How to study smartly? Study smart, not hard.

We all know that without education it is very tough to survive in the current day and age. Further, in today’s fast-paced world, we need to study smartly to keep up with other people. Whether you plan to do your own business or to do a job, you have to have a very strong command and sound knowledge of your niche. Likewise, You need to know how to manage things, etc. to be productive. Here we are not referring to any type of degree or certificate but the knowledge itself.

It is argued that if you follow your passion while studying you will find it a piece of cake. However, sometimes it seems so tough to keep necessary things in the brain. You struggle to the point that you think of giving up. Well, that is when you have to study smartly. You work on things that will make the subject of your interest a lot easier. Nonetheless, you still have to put all your efforts and hard work to achieve something in life.

Today we will take a look at some techniques on how to study smartly… Schools have been utilizing various studying methods universally, from rote learning to concept building. However, there is one thing that is common for both ways- both of them require time, dedication, and hard work.

If you are following every method out there to make things easier and you are still struggling you might also need to hire a qualified and subject specialist home tutor, or online tutor who will help you through your study along your journey of your education. You can take advantage of websites like “CIOAL tutors” etc. and find your best tutors from tutoring services. You can get one-to-one help, online or on-site from a specialist maths tutor, English Tutor, or tutors of any other subjects.

The trends in education

Now if we look at how students have been learning what they learn, we will be able to point many pros and cons out of their methodologies. Whether it is learning something by heart or understanding something to its fullest.

The truth is we will have to make use of more than one methodology. There are some concepts that a student needs to understand in depth. So that he is able to answer unseen questions from the subject. On the other hand, we do have things to memorize also, like the order of electromagnetic series in Physics. Similar is the example of reactivity series in chemistry. The point is that the educational process is incomplete without either of the ways- rote learning and concept building.

People argue that in some schools there is more emphasis on memorizing things as compared to understanding. However, we should also not forget the fact that indeed there are things to memorize even when you have to understand something. An understood fact is in fact a part of the memory itself. The proof is that if one has not revised a concept that you have learnt earlier for long, over time the concept will be lost and one will have to reconsider it again.

The trends, however, are not very good for utilizing both of the ways. If we observe carefully, we can see that many things can be done more efficiently as compared to how they are being done.

How to study smartly?

When it comes to learning, the basic foundation is obviously laid by making children memorize the letters properly with proper order and pronunciation. Children like to play with colors and toys. So we associate learning with playing for children so they acquire an interest in learning. They are provided with toys that look like letters, games are created, and poems. Likewise, poems about ABCDs and numbers because rhythm resonates with the hearts and things get interesting. They are told to sing out loud because it helps in the memorization process.

Grades are important but not everything!

How to motivate yourself to study?

Many things can be deduced from how we were learning what we were learning in these primary classes. Researches have been conducted in this regard in the past but one of the most important ones was carried out by the Psychologist Ebbinghaus. His experiment also showed how to study smartly. He invented numerous words that made no sense and had no meanings, which he called “non-sense syllables”. He formed two groups of people of equal standards. The scientist made one group learn meaningful short words while the other group made them learn nonsense syllables.

Then after a while, he asked them to recall, and the results were amazing. It was found out that over time both the groups forgot those words which they had memorized, but the ones with meanings were less forgotten, yet the nonsense syllables were quickly forgotten. One might say, well this is common sense; it is obvious that we forget things over time, so what is the big deal? The thing is that the forgotten words are basically not deleted completely from your mind but are lost somewhere in the deep oceans of your subconscious part of the brain.

When you are not able to recall something does not mean that it is no more there in your brain. It is indeed there but shattered and in a scattered form which when you revise, you basically regroup the data together and consolidate it in your mind until you are sure you are able to recall.

So the pieces of data that had no meanings were less easily tapped from the nonconscious part of the brain. While the meaningful words were less disintegrated.

They were not lost deeply in the wilds of the brain, unlike the meaningless words. So they were not forgotten earlier. This proved that an idea about the meaningful word, or the concept of it already existed in the brain. So it was less of an effort for the brain to put the words in order; as for the nonsense syllables, there was nothing in the memory to associate with, so it was not easy a job for the brain to put those words in order. This clearly showed that to study smartly you have to understand things well. A similar experiment was attempted at “the home tutor in Lahore ( an educational institute located in Lahore, Pakistan) ” and surprisingly results were quite similar.

The point is that rote learning and concept building complete each other. They complement each other. They go side by side and one is useless without the other. So giving one way more emphasis and importance yet ignoring the other can never be a good idea.

Let’s take for example a person who has to memorize a line from a literary work of a different language. He might have to repeat it out. Let’s say 100 times to memorize the line with proper word order. If he sings it out loud it may take less time but if one understands the language and the syntax of the words. It will surely take less time to memorize the line because the research has proven fewer things are forgotten and stay there in your active memory for long if they make sense to you if they have some meaning. Repetitions will make them permanently inscribed in your memory. The delay between repetitions will be bigger if you keep forgetting what you memorized. Indeed you will keep forgetting it if you have not understood the concept or the meaning of the learning objective.

The bigger the delay between repetitions, the more will be the chance to forget and more effort and time will be spent thus. Scientifically it is proven if you have energy and do not need rest. Your repetitions will help you memorize your subject more efficiently.

But there is a disclaimer here when you do not have enough energy you should stop with the repetitions. You should take a small rest between memorization and trying to recall. AS it takes for your brain to create concepts, which are basically the classification of associated things in the brain. How to know if you have or do not have the energy mentioned above? Did you ever have that feeling someday when you were studying for upcoming exams or tests when suddenly you lose your focus and unusually feel difficulty in getting back on your track? Sometimes it becomes so difficult that even if one tries to read the last few lines again to link it up with the next lines, the efforts are to no avail. This is when your brain needs rest to recover from oxygen debt and revive energy.

In a nutshell, improve and improvise your techniques to make your learning more efficient. Things as simple as reading the objective matter out loud can help. As well as, getting it understood from the sources where they are more simply explained. Why would you bother to read big fat books cover to cover and have your precious time wasted where you could have done more productive things when you have resources like notes written by the professional subject specialists on the internet and elsewhere? There are superb videos out there on the internet on various subjects, and time by time, a number of instructors are showing up online. There is a high chance that you will find someone whose style of teaching suits you the most.

Get Latest News Delivered to Your Inbox 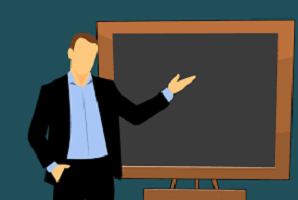 11 Teaching Strategies to Use in Your Classroom 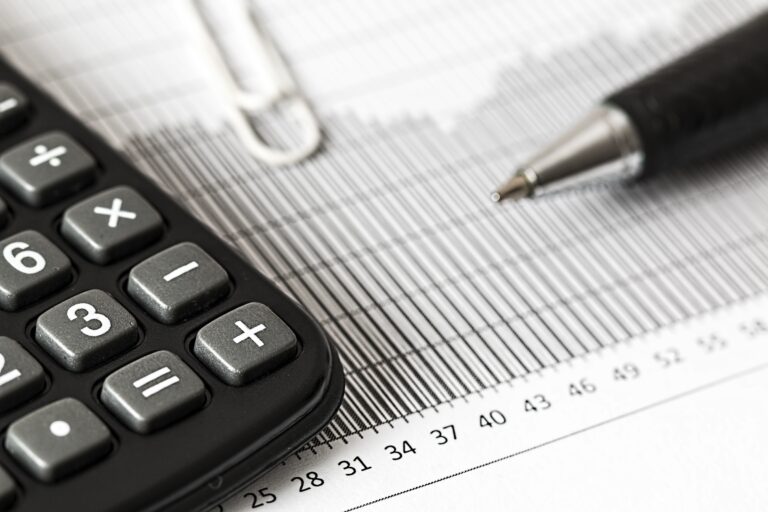 Why students don’t like Math and what can be done to make them love it?

Why students don’t like Math and what can be done to make them love it? “Children don’t hate math, what they hate is being confused,

Why homeschooling is better than traditional schooling?

Why is homeschooling better than traditional schooling? We send our children to school with the aim to give with quality education, however …

Or fill out our form.